The announcement of the first production from Khazzan is a major milestone.
Read The Full Interview 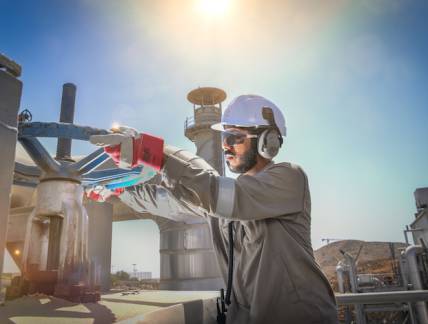 OQ is the umbrella organisation for all of Oman’s hydrocarbons investments and activities across the the value chain. The company’s branches operate nationally, regionally and globally in sectors such as E&P, refining, chemicals and petrochemicals.

Countries in which OQ operates:16

Countries where OQ fuels and chemicals are sold:60 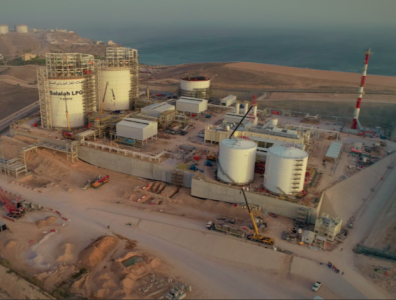