We can operate more efficiently in the mature space than some of the well-established companies out there today.
Read The Full Interview

Potential production at blocks FS and FST: More than 10,000 bopd 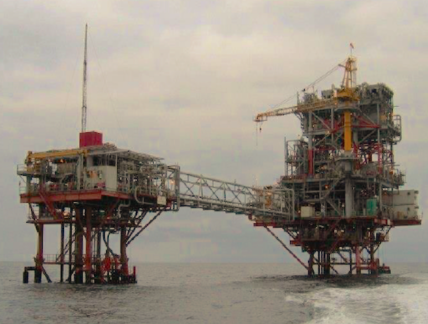 A pivotal player in Angola

As the largest private Angolan oil company, Somoil plays a pivotal role in the country’s energy scene. Established in 2000, the company spent its first two decades building a strong asset base and a lean business model. Today, Somoil is looking to double production at its Block 2/05 and FS-FST assets.

With a focus on doubling production by the end of 2022, Somoil will more than double its investments in 2021. The company is undertaking a sustained capex programme in its oilfields that will see major artificial lift upgrades, drilling and workovers with the deployment of coiled tubing, and a number of greenfield projects.

Under the banner of a programme called EMAGRECE (“losing weight” in Portuguese), Somoil is seeking better rates from service providers – renegotiating contracts while aiming for mutual benefits via strategic synergies.

Partnerships will be key to Somoil’s future, and the company is targeting win-win collaborations with both oil companies and suppliers.