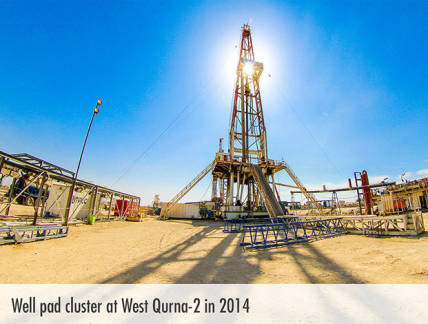 The second-largest producer in OPEC and the fourth-largest producer worldwide, Iraq is an oil and gas powerhouse. Scarred by decades of war, sanctions and civil strife, the Iraqi oil and gas industry is also one of the most resilient. Since 1960, output has almost consistently been above the 1-million-bopd mark. Today, the country produces around 4.7 million bopd.

Lower oil prices have hit Iraq hard. Its technical services contracts put it at a disadvantage vis-à-vis the operators it has to reimburse, necessitating prolonged negotiations. In mid-2016, the country said BP, Lukoil and Shell had agreed to resume investment in oilfield development projects. The Oil & Gas Year Iraq publications, with partners the Ministry of Oil, the Oil Marketing Company and the Iraq Britain Business Council, extensively cover oilfield development. The most recent edition paid special attention to environmental rehabilitation and risk management.

In the second half of 2016, the Iraqi government and Ministry of Oil signalled a readiness to abandon the technical services contracts. In November 2017, a planned bid round for nine blocks was announced. With some of the world’s largest oilfields and lowest lifting costs, prospects for the market appear bright.

Earlier in the year, the country marked a gas milestone when it exported its first-ever cargo of excess condensate, thanks largely to the work of the Basrah Gas Company. 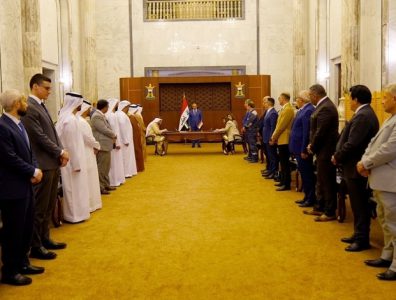 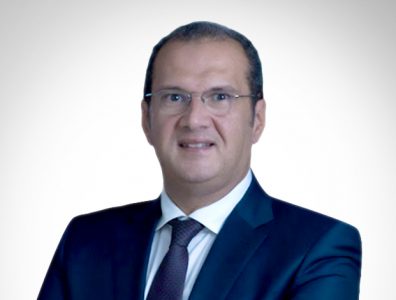 Mohamed Farouk, CEO of ADES International Holding, talks to The Energy Year about the recovery of activity in the regional oil… 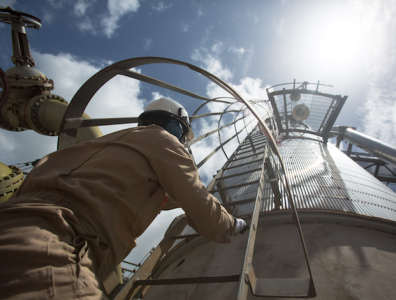 Iraq has relaunched a gas processing project with Baker Hughes in the southern province of Dhi Qar, the oil ministry announced on Sunday. 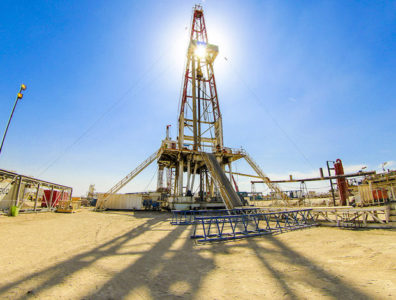 NEWS
TotalEnergies signs $27 billion worth of deals in Iraq

France’s TotalEnergies has been contracted to construct four hydrocarbons and solar projects worth USD 27 billion in Iraq, Minister of Oil Ihsan Abdul Jabbar… 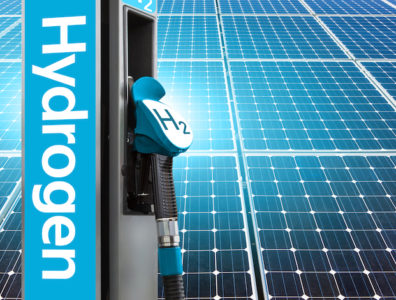 Articles
The hydrogen future takes shape in the UAE

The UAE is positioning itself to become an international leader in the future hydrogen economy, which has an estimated USD 11-trillion market potential. With ADNOC and… 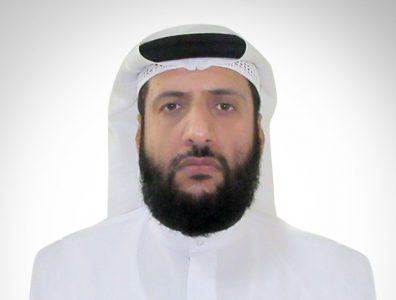 Interview
On the path to a global footprint

Ghanem Saeed Al Mazrouei, chairman and managing director of Al Asab, talks to The Energy Year about the company’s growth, current projects and expansion plans, as… 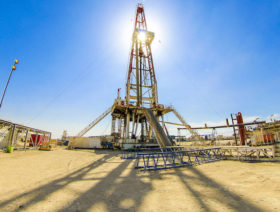 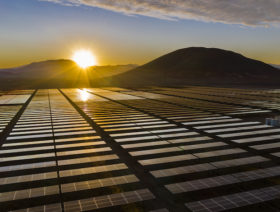 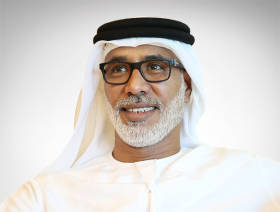 Interview
In the UAE, BP targets value over volume

Salem bin Ashoor, BP’s chief representative and general manager in the UAE, talks to The Energy Year about the company’s role in the energy transition and its… 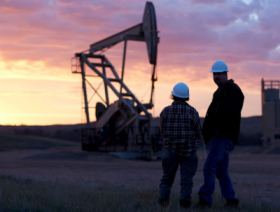