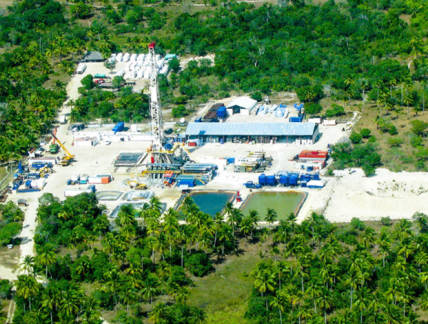 On the back of large gas discoveries off the country’s eastern coast, Tanzania has become one of the most promising East African hydrocarbons markets.  Tanzania began producing natural gas in 2004, when operations were launched at two onshore gasfields: Songo Songo and Mnazi Bay. According to Eni’s World Oil & Gas Review, in 2016 Tanzania produced 870 mcm (30.7 bcf) of natural gas, all of which was consumed domestically.

Discoveries of large offshore natural gas deposits, made since 2010, have pushed Tanzania’s gas reserves to more than 1.6 tcm (57 tcf) as of 2016. In 2014, BG, which has since been acquired by Shell, in collaboration with Statoil and Tanzanian Petroleum Development Corporation (TPDC) announced development plans based on these deep offshore finds. The consortium intends to build a USD 30-billion, two-train, 15-million-tpy onshore LNG export terminal in Tanzania’s Southern Lindi region. After the final investment decision, expected in 2018 after agreements between the government and investors are reached, the development is expected to be completed by the early 2020s. Participants currently involved in the project include Shell, Statoil, ExxonMobil, Ophir Energy and the TPDC.

In March 2016, Dubai-headquartered Dodsal Group made Tanzania’s first large onshore gas discovery with a 76.4 bcm (2.7 tcf) find in the country’s Ruvu Basin region. Potential reserves are estimated around 107.6 bcm (3.8 tcf). Ultimately, the discovery could represent between USD 8 billion-11 billion worth of natural gas. The country’s economy has suffered over the past few years in the midst of sluggish global economic growth and depressed commodity prices. However, the current government is pushing for the development of Tanzania’s yet untapped offshore gas reserves in order to generate new streams of revenues for the state and boost economic growth. The Tanzanian government has favourable attitude towards foreign investment and has managed to attract large IOCs to explore the country’s hydrocarbon reserves. 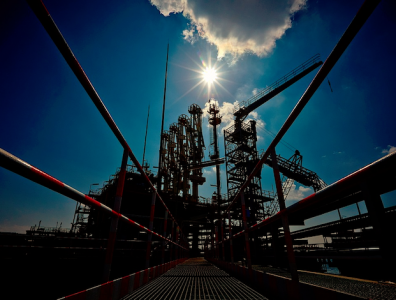 The Tanzanian government has resumed talks with Shell and Equinor to develop a USD 30-billion LNG project, the government… 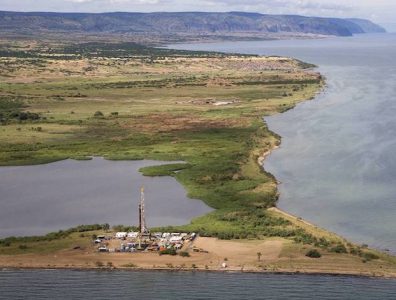 China’s CNOOC has reached a final investment decision on the Kingfisher Project, paving the way for development of one of… 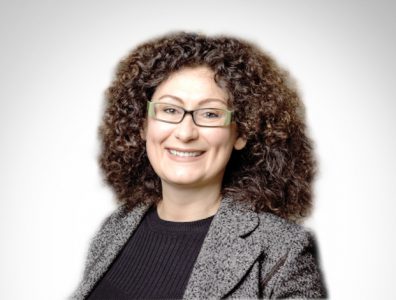 Naila Ramsay and Heba Anwar Raslan, partners at Sharkawy & Sarhan, talk to The Energy Year about how Egypt’s energy industry is recovering from the Covid-19 pandemic…

Sayed Farouk, chairman of The Arab Contractors, talks to The Energy Year about trends and prospects the company sees in the Egyptian and regional energy construction… 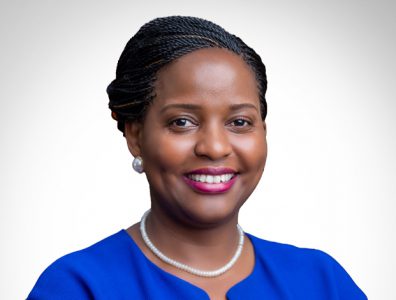 Anne Juuko, chief executive of Stanbic Bank Uganda, talks to The Energy Year about the recent evolution of investor confidence in Uganda, the bank’s role in the… 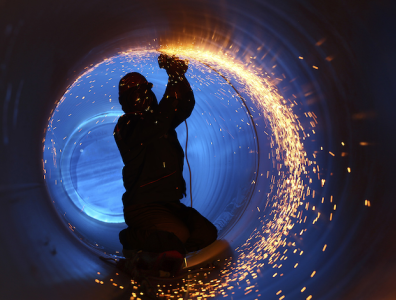 Ugandan authorities will launch tenders for the construction of major projects related to the country’s oil developments in December, the country’s petroleum authority… 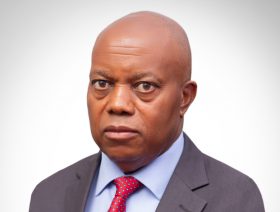 Interview
A one-stop centre for investment in Uganda

Lawrence Byensi, director-general of the Uganda Investment Authority (UIA), talks to The Energy Year about how UIA has made it easier to do business in Uganda and the… 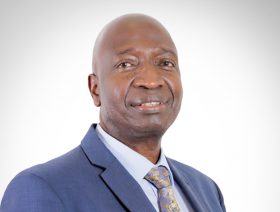 Ernest Rubondo, executive director of the Petroleum Authority of Uganda (PAU), talks to The Energy Year about the competitive advantages of investing in Uganda’s oil… 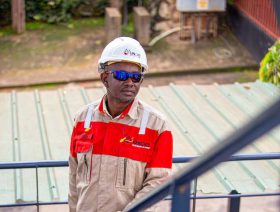 On the back of large gas discoveries off the country’s eastern coast, Tanzania has become one of the most promising East African hydrocarbons markets.  Tanzania… 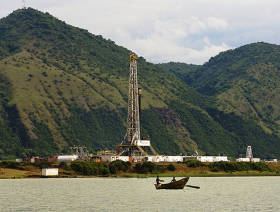 On the back of large gas discoveries off the country’s eastern coast, Tanzania has become one of the most promising East African hydrocarbons markets.  Tanzania…

ASK TOGY
We use cookies to ensure that we give you the best experience on our website, find out more in our cookie policy. By using our site you are agreeing to our use of cookies.OK