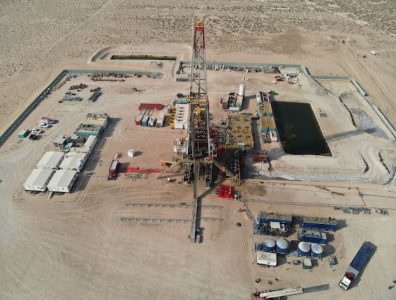 ABU DHABI, May 4, 2022 – The Abu Dhabi National Oil Company (ADNOC) has announced a “significant” oil, gas and condensate discovery, saying up to 1 billion boe has been found at the Onshore Block 4 concession.

The discovery is the first major find at the block, operated by Japan’s Inpex, and consists of “substantial” Murban oil resources, ADNOC said on Tuesday.

“The exploration well in Onshore Block 4 was drilled after new insights from Abu Dhabi’s ongoing combined onshore and offshore 3D seismic survey, which is the world’s largest,” the company said in a post on social media.