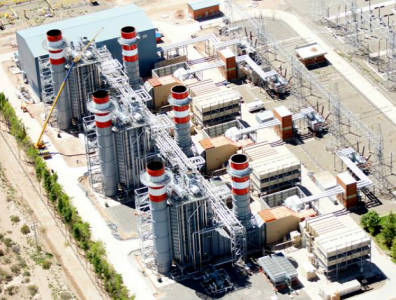 The review is part of a government strategy to strengthen the energy industry and bring prices in line with international realities. In an interview with América TV, the energy minister discussed the need to remove utilities subsidies and described system adjustments meant to achieve more manageable energy prices based on a free market.

One example given was that power generators would be able to buy gas feedstock directly from upstream producers in an auction process. This would allow them to bypass the Wholesale Electricity Market Administration Company, known as CAMMESA, which currently sets feedstock prices for generators.

“It costs us twice what we are paying, and we must continue with a correction,” Minister Iguacel said, regarding natural gas and electricity tariffs. “President [Mauricio Macri] told us that we must maintain the rules of the game and be integrated in the world, generate competition and have a healthy economy.”

The minister also defended a recent deal with fuel retailers that allowed YPF to raise its prices 5% yesterday, and said that the retail market would soon operate without government interference.

“There’ll be no more agreements,” Minister Iguacel said. “It’s a free market. Companies can set the fuel prices they consider best for business.”