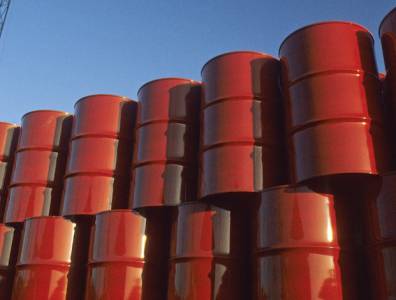 PPSA said that the oil will be awarded under one-year commercialisation contracts for each of the offshore Mero, Lula and Sapinhoá fields, covering 1.8 million barrels, 1.1 million barrels and 115,000 barrels, respectively.

In May 2018, Brazil’s Senate passed a presidential decree allowing PPSA to sell the government’s share of hydrocarbons from the pre-salt layer. The first auction, held later that month, saw only Shell participate.

In other news from Brazil, NOC Petrobras’ output from the offshore Campos Basin has dipped to its lowest level in 17 years, settling at 1.04 million bopd. According to the company, much of the drop is due to declining production from mature fields.

Peshkabir output up two-thirds: DNO
Next