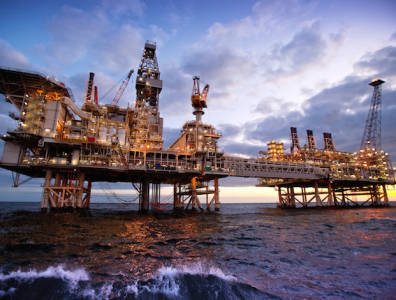 LONDON, December 5, 2018 – Chevron is exiting Azerbaijan’s largest oilfield, international media reported on Tuesday, hours after ExxonMobil was reported to be preparing to sell its stake.

While ExxonMobil has turned down requests for comment, Chevron confirmed to Reuters that it has put on offer its 9.57% stake in the Azeri-Chirag-Gunashli offshore field in the Caspian Sea, in addition to its 8.9% share in the Baku-Tbilisi-Ceyhan pipeline.

Both companies would be exiting the project 25 years after entering it through an agreement at the time dubbed “the contract of the century.” ExxonMobil is reportedly hoping to receive USD 2 billion for its 6.8% stake in Azeri-Chirag-Gunashli.