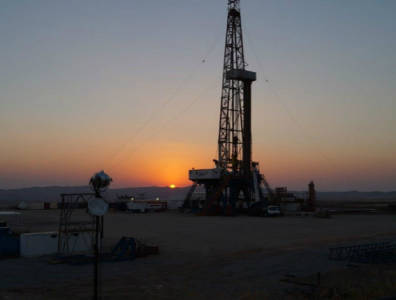 SAN RAMON, February 20, 2018 – Chevron has resumed drilling activity at the Sarta 3 field in the Kurdistan Region of Iraq, the US company said on Monday.

In mid-October 2017, Chevron had announced it had temporarily suspended operations in the Kurdistan Region. A company spokesperson said the US major was in contact with the KRG and aimed to resume activity as soon as possible.

Last month, the company said operations would resume “in the near future,” with staff restored to their posts and drilling re-launched at the Sarta block.