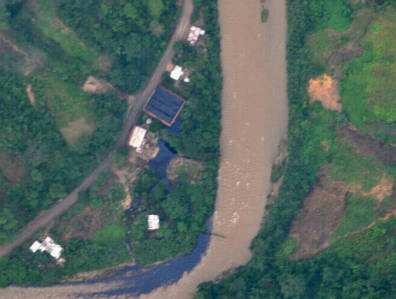 BOGOTÁ, January 21, 2019 – The Transandino pipeline was bombed over the weekend in Colombia’s Nariño department, causing an oil spill, state-owned Ecopetrol said in a statement on Sunday.

The attack in the municipality of Mallama is the first reported on the 85,000-bopd line this year. Transandino was off line at the time of the bombing, the statement said.

The NOC has not publicly named the assailants, but members of the guerrilla National Liberation Army are widely assumed to be behind the attacks.

The incident follows the twin bombing of the Caño Limón-Coveñas pipeline in Antioquia department just 10 days ago. That pipeline underwent a total of 89 attacks last year.

Many killed in massive Mexico pipeline explosion
Next