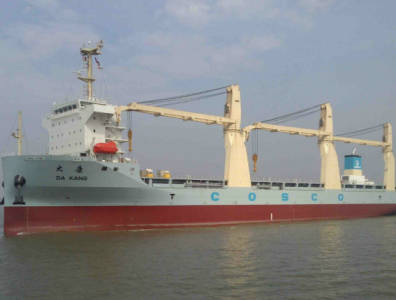 The new entity, Cosco Shipping Heavy Industry (CHI), will combine the corporation’s shipbuilding and offshore engineering arms. Assets attributed to the newly incorporated CHI will include more than 20 support facilities and 13 yards scattered throughout the Pearl River Mouth Delta region and the Yangtze River Delta region.

The new entity will be able to accommodate the conversion and repair of around 1,500 vessels annually including FPSOs. CHI is already slated to deliver 12 offshore projects and 20 modules.

The restructuring and incorporation comes on the heels of the successful creation of Cosco Shipping following the merger of China Shipping Group and Cosco in February 2016.