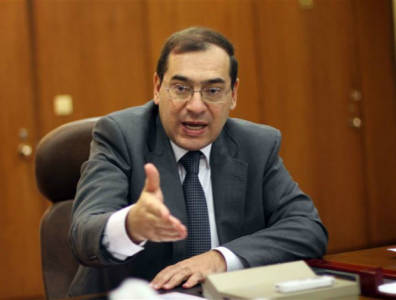 Energy sector shake up in Egypt

Appointed as head of EGPC in October 2015, Mohamed El Masry will be transferred to EGAS, where he previously oversaw operations and networks as deputy head. He replaces Khaled Abdel Badie. El Masry was preceded by El Molla himself, who was in charge of EPGC until September 2015, when he was named minister. Tarek El Hadidi will take over as CEO of EGPC.

The appointments come in the wake of an announcement by the Ministry of Petroleum on Wednesday that Egypt’s outstanding debt to foreign oil companies operating in the country has grown by USD 200 million over the past three months to reach USD 3.2 billion.

For more news and features on Egypt, click here.