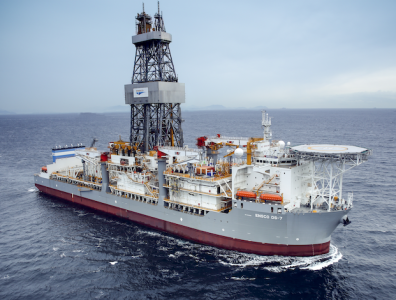 LUANDA, January 24, 2019 – Eni announced the start of production from a new well in the Vandumbu field in Angola’s Block 15/06 on Thursday.

The VAN-102 well is producing through the N’Goma FPSO following the startup of the second subsea multiphase boosting system, the company said.

“VAN-102 is a further step in the development of the Vandumbu field, launched on 29 November 2018, 3 months ahead of schedule, and which will be completed in Q1 2019 with the start-up of the water injection well. This, together with the startup of another production well in the Mpungi field, will bring the production of Block 15/06 to a total of about 170,000 barrels of oil equivalent a day (boed), further extending the production plateau,” Eni said in a statement.

14 companies progress in Ghana bid round
Next