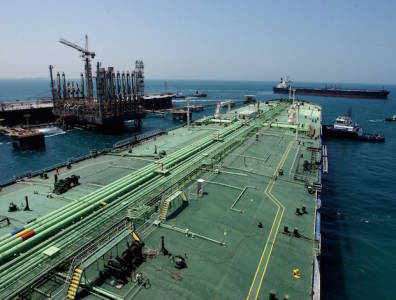 PARIS, June 14, 2016 – Following <a href='https://theenergyyear.com/companies-institutions/opec/’>OPEC’s monthly report forecasting a continued easing of pressure on the global oil market on Monday, the International Energy Agency (IEA) report released on Tuesday also pointed to the market being close to reaching a supply-demand balance in the second half of 2016.

According to the IEA, the market surplus over the first half of 2016 will amount to 800,000 bopd, a downgrade from the originally assumed 1.5 million bopd. Like OPEC, IEA similarly noted that the market rebalancing had been accelerated by shut-ins in Canada, Libya and Nigeria. Therefore, the organisation cautioned against too much optimism, as this output could flow back to the market.

In its first assessment for 2017, the IEA forecast a small uptick in demand. “On the planning assumption that OPEC oil production grows modestly in 2017, we expect to see global oil stocks build slightly in the first half of 2017 before falling slightly more in the second half of 2017. For the year as a whole, there will be a very small stock draw of 0.1 million bpd,” the IEA said.

While the IEA noted that Canada’s output would likely be restored in the near term, it said that the problems in Nigeria and Libya could be “long-standing.” The IEA also labelled Venezuela’s output as being at risk. According to OPEC figures, production in May was down by 120,000 bopd, reaching 2.37 million bopd, as a result of economic hardships.