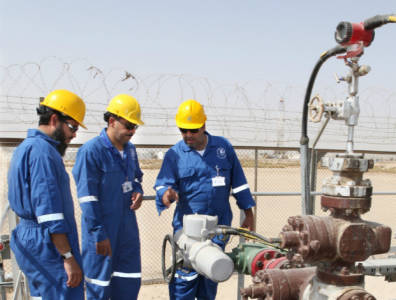 KUWAIT CITY, January 24, 2017 – Kuwait Oil Company said on Monday it had contained a leak that began a day earlier at one of its onshore oilfields.

The NOC did not name the field, but the state-run Kuwait News Agency named it as Maqwa, which is part of the Greater Burgan system.

The leak prompted officials to declare a state of emergency on Monday.

Greater Burgan is the second-largest oilfield in the Middle East and holds around 70% of Kuwait’s proven reserves.

Tillerson gets panel nod
Next