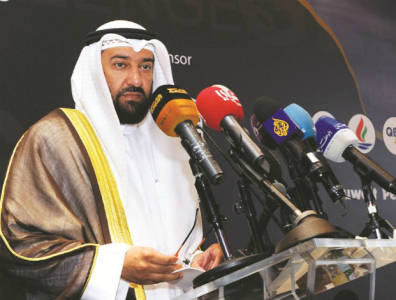 Kuwait to purchase gas from Iran

Kuwait will be the second GCC country to import gas from Iran, after an agreement last March with Oman to export 10 bcm (353 bcf) of gas per year via pipeline.

In April and May 2014, Kuwait had already signed three multi-billion dollars deals with Royal Dutch Shell, BP and Qatargas to import LNG. As a consequence of a gas shortage, Kuwait needs to increasingly rely on LNG imports, notably to ensure sufficient feedstock for its petrochemical and power plants. At the peak of summer, Kuwait’s demand for power increases from 5 GW in winter to about 14 GW.