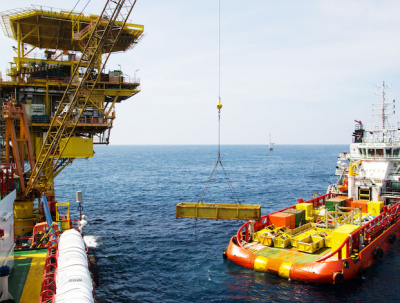 Following a discovery reported earlier in December, the well has intersected the Mengo horizon, the second of three horizons it is expected to target. In addition, the company has identified three new potential pay zones, the press release added.

“Once again, the geological model was extremely accurate, with the Mengo being intersected at a variance of less than three metres from the model,” David Sefton, the company’s executive chairman, said.

“Where there has been divergence is that initial results show a thicker Mengo than expected, which translates into a potentially larger pay zone. A genuine surprise, albeit a very welcome one, has been to encounter potential pay zones above the Mengo, in layers where this was thought unlikely due to previous well data.”