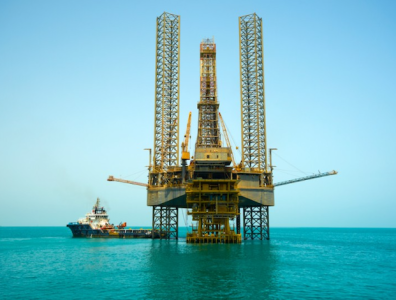 Oil down despite news of likely extension of OPEC cuts

The fall in oil prices came even after Reuters cited an OPEC source and reported that the cartel and its allies were likely to extend existing oil output cuts when they meet next month until mid-2020.

The goal is to keep the market propped up ahead of the listing of Saudi state oil company Aramco, the article said.

OPEC is due to meet Dec. 5-6, the same time Saudi Arabia is set to announce the final pricing for the initial public offering of the state-owned Saudi Aramco, expected to be the world’s largest IPO.

“The Saudis don’t want oil prices to fall, they want to put a floor under the prices because of the (Aramco) IPO,” the source told Reuters.

On the Sino-US trade front, the Wall Street Journal reported that Chinese Vice Premier Liu He invited top US trade negotiators, including U.S. Trade Representative Robert Lighthizer and Treasury Secretary Steven Mnuchin, for a new round of face-to-face talks in Beijing.

The Journal’s report said that officials in the US were willing to meet with their Chinese counterparts.

“China is willing, on the basis of equal and mutual respect with the U.S., to work together to properly settle areas of common concern and strive for a phase-one trade agreement,” Gao Feng, China’s Ministry of Commerce spokesman, said at a regular press conference Thursday.

He noted that “external rumours” about the trade talks are not accurate, and noted that the two trade delegations remain in close communication.

Earlier this week, Reuters said a phase one trade deal might not be signed before the end of this year.

Oil prices slip after jumping nearly 3% in previous session
Next