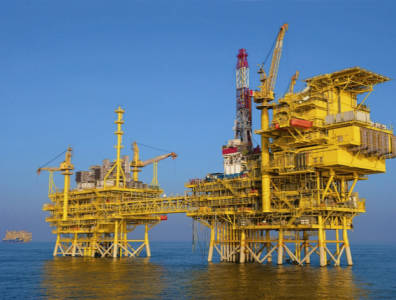 LONDON, April 17, 2019 – Oil prices gained on Wednesday in Asia amid signs of steady demand growth in China and data that showed an unexpected fall in US crude stocks.

The National Bureau of Statistics showed on Wednesday that China’s refinery throughput in March rose 3.2% from a year earlier to 53.04 million tonnes.

Meanwhile, the American Petroleum Institute reported overnight that U.S. crude inventories fell by 3.1 million barrels in the week ended April 12 to 452.7 million, compared with the expectations for an increase of 1.7 million barrels.

In June, the Organization of the Petroleum Exporting Countries (OPEC) and its partners will decide whether to continue to curb their production, although there are worries that Russia is reluctant to extend the current production cut agreement with OPEC.

TASS news agency cited Russian Finance Minister Anton Siluanov as saying that Moscow and the cartel may decide to boost production in order to recover market share from the US.

Official data on US inventories from the Energy Information Administration is due to be released later in the day.