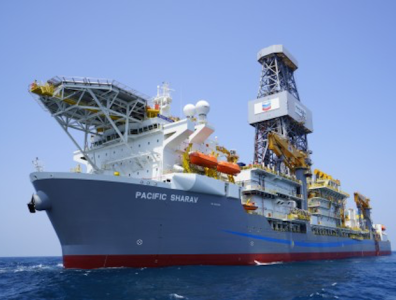 LONDON, March 3, 2021 – Oil was up Wednesday morning in Asia, over wide expectations that the Organization of the Petroleum Exporting Countries and allies (OPEC+) will decide to increase production later in the week.

Production is widely expected to be a hot topic during OPEC+’s 14th OPEC and non-OPEC ministerial meeting on Mar. 4. With a majority member states reportedly believing that the market can absorb additional capacity, the cartel is likely to implement the majority of the 1.5 million barrels-per-day output hike that will be discussed during Thursday’s meeting.

“The days of GDP and oil demand figures being in the red because of the Covid-19-induced shock appear to be behind us,” OPEC Secretary General Mohammad Barkindo said on Tuesday.

Top oil exporter and OPEC member Saudi Arabia always made it clear that its voluntary supply cuts announced earlier in the year would only last two months. The kingdom is now reportedly discussing the best way to return the barrels once cuts start to ease in April. However, oil shipments from other OPEC Persian Gulf producers, such as Kuwait and Iraq, increased in February, offsetting the Saudi cuts.

Meanwhile, US crude oil supply data from the American Petroleum Institute showed a build of 7.356 million barrels, against the 1.85-million-barrel draw in forecasts prepared by Investing.com and the 1.026-million-barrel build reported during the previous week.

Investors now await supply data from the US Energy Information Administration, due later in the day.