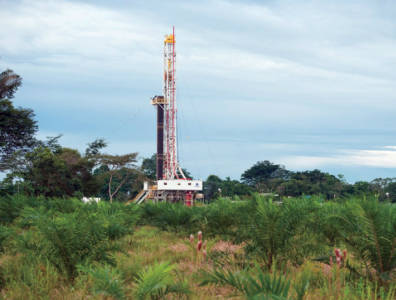 BOGOTÁ, January 7, 2019 – ONGC Videsh [OVL] has struck more hydrocarbons at the CPO-5 block in Colombia’s Llanos Basin, the Indian company said in a statement over the weekend.

The Indico-1 well, completed on December 15, encountered 73.5 metres of net pay at a depth of 2,997 metres in the lower sands of the Une Formation. The well flowed at 4,000 bopd during initial tests and is undergoing further evaluation.

“The company now plans to drill more exploratory wells to chase this important Cretaceous elastic corridor in [the] immediate future,” the statement said. “OVL is also embarking on acquiring additional 3D-seismic data to map more drillable prospects in the other sectors of the block.”

ONGC operates CPO-5 with a 70% stake, while its partner Amerisur Resources holds the remaining 30%.

In other news from Colombia, Reuters reported on Saturday that the Caño Limón-Coveñas pipeline was bombed in the department of Norte de Santander, causing oil to spill into two waterways. The pipeline was attacked 89 times last year.