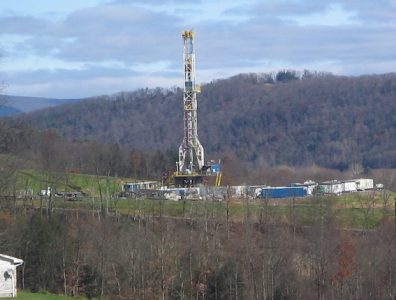 VICTORIA, December 23, 2015 – The environmental impact assessment for the planned Pacific Northwest LNG export facility in British Columbia will resume after a six-month pause.

The USD 29-billion project, led by Malaysia’s Petronas, was put on hold in June due to concerns that the pipeline would affect the fish habitat in the area.The Canadian Environmental Assessment Agency found Petronas’ response to the concerns satisfactory and restarted their assessment.

The project terminal will be built on Lelu Island in the Port Edward district, by a partnership between China’s Sinopec, Japan Petroleum Exploration, Indian Oil, Petroleum Brunei and Petronas.

The project has already been delayed several times. The final investment decision of the 6 million-tpy project was postponed until spring 2016 due to unfavourable tax policies in British Columbia and low oil prices. The Canadian Environmental Assessment Agency has also halted the review five times since its beginning in 2013.