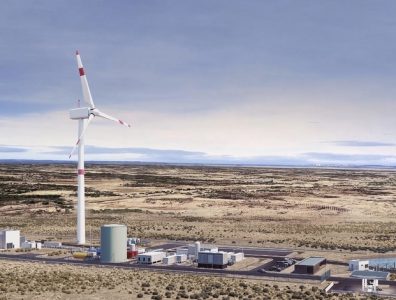 SANTIAGO, September 13, 2021 – Porsche has joined Siemens Energy, ExxonMobil and other partners in the development of the world’s first zero-carbon synthetic fuel plant in southern Chile, the car manufacturing company announced on Sunday.

The climate-neutral fuel will be developed using green hydrogen through wind energy that will produce synthetic methanol that is then converted into the new petrol.

The fuel will primarily be used to power the automobile company’s Porsche Mobil 1 Supercup race cars.

Oil extends gains as US Gulf Coast braces for storm