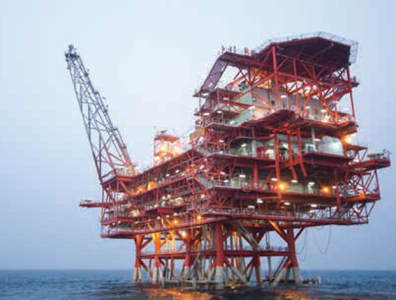 MUMBAI, March 20, 2017 – The Indian government has disallowed USD 2.76 billion in costs related to the controversial KG-D6 block in the Bay of Bengal, the country’s petroleum minister told local media on Monday.

Last November, the government fined Reliance and partners BP and Niko Resources USD 1.55 billion for extracting gas at the asset that had reportedly migrated from nearby blocks owned by the state firm ONGC.

“[The] Government of India issued notice for proportionate disallowance of cost of production facilities based on cumulative shortfall in gas production vis-a-vis AIDP targets,” Dharmendra Pradhan, India’s minister of state, petroleum and natural gas, was quoted as saying by The Economic Times newspaper.

“This disallowance was computed based on the cumulative shortfall in production of gas vis-a-vis production estimates under the approved AIDP till March 31, 2015,” he added.

Reliance and its partners are reportedly disputing the disallowance and have started an arbitration procedure against the government.

It would be the latest in a series of legal disputes between the firm and the government. Last October, Reliance and BG Group lost a separate arbitration claim worth up to USD 1 billion.