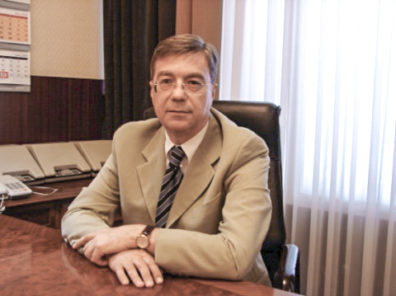 BAKU, October 15, 2014 – Russia’s Ambassador to Azerbaijan Vladimir Dorokhin has told TOGY in an interview that Shah Deniz partner Lukoil will suffer as a result of sanctions imposed on Russia by the West over the Ukraine dispute.

Russia’s second largest company Lukoil was expecting to fund its 10 percent of the $28-billion investment in the Shah Deniz Stage 2 development through money from the European Bank of Reconstruction and Development but sanctions have now prevented the bank lending to the Russian company.

Shah Deniz II full field development will add 16 bcm (560 bcf) of gas per year to the current production of 9 bcm (320 bcf). The field is operated by BP, which has a 28.8 percent stake. The other partners in the joint venture are TPAO with 19 percent, SOCAR with 16.7 percent, Lukoil with 10 percent and Nico with 10 percent. Malaysia’s Petronas bought Norwegian company Statoil’s 15.5 percent share of the field on Monday for $2.25 billion.