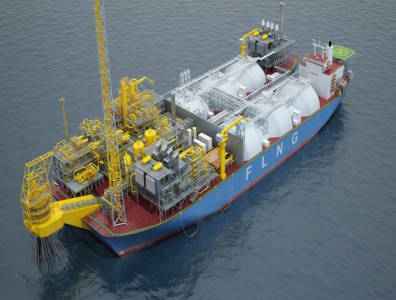 SBM has been subcontracted by Technip to work on three large-scale turret mooring systems for Australian exploration and production company Woodside Petroleum’s FLNG vessels, to be based in the Browse Basin. The vessels will be designed to produce 3.5 million-4 million tonnes of LNG per year from the Torosa, Brecknock and Calliance fields, which together are estimated to hold 436 bcm (15.4 tcf) of gas and 453 million barrels of gas condensate.

The turret mooring systems will have a similar design to that which SBM Offshore worked on for Shell’s Prelude FLNG project in 2011. The Prelude FLNG vessel, also based in Australia’s Browse Basin, was designed to produce around 5.3 million tonnes of LNG, gas condensate and LPG per year.

For more news and features on Australia, click here.

Turkey to increase gas storage capacity by 4 bcm
Next