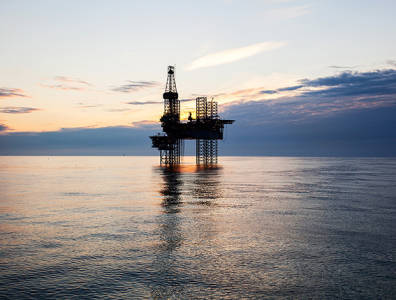 Shell acquired the blocks earlier this month when it signed agreements with the country’s National Hydrocarbons Agency. Together, the two blocks are expected to see USD 100 million of investment during their first phase of exploration.

“This is a serious bet of two large companies on the Colombian offshore potential, which will surely bring progress and well-being for the Caribbean region as a whole,” agency president Luis Miguel Morelli said in a statement cited by Reuters.

Oil up amid Venezuelan blackout; growth fears cap gains
Next

Oil prices slide on increase in US inventories