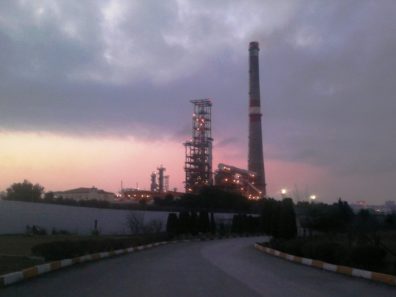 BAKU, September 3, 2014 – Azerbaijan state oil company SOCAR vice president for strategic development Tofiq Gahramanov told TOGY that the Heydar Aliyev Refinery will not be closed but instead will be modernised to produce A5 fuels, which meet stringent European environmental regulations, by 2017-18.

Gahramanov who is also CEO of the Oil and Gas Processing and Petrochemicals Complex revealed the change of plan in an interview with TOGY in which he revealed that Azerneftyag will still be closed in the early 2020s but the Heydar Aliyev will remain use until the end of the 2020s, approximately 10 years longer than planned.

Around six additional units will be installed in the Heydar Aliyev Refinery and the fluid catalytic cracking unit, crude distillation unit and other units will be revamped.