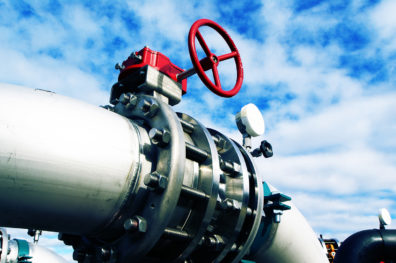 BAKU, February 18, 2021 – Hydrogen could be transported to Europe using one-fifth of the capacity of the Trans-Anatolian Natural Gas Pipeline (TANAP), a SOCAR official has said.

Speaking at an Atlantic Council virtual conference on the Southern Gas Corridor on Tuesday, Elshad Nasirov, vice-president for investment and marketing at SOCAR, said hydrogen transfer via TANAP had already been assessed and could take place without additional investments, Anadolu Agency reported.

Launched in 2018, TANAP is the main segment of the USD 40-billion Southern Gas Corridor, built to transport Azerbaijani gas to Europe.

Operated by SOCAR in partnership with BOTAŞ‎ and ‎BP, TANAP cost around USD 7 billion. At full capacity, the pipeline will carry 16 bcm (565 bcf) of natural gas per year – 6 bcm (219 bcf) to Turkey and 10 bcm (353 bcf) to the Turkey-Greece border, where it will connect to the Trans Adriatic Pipeline, expected to come on line by 2020.

Oil up on draw in US supplies
Next