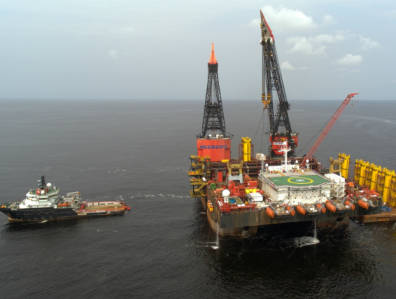 The deepwater venture 75 kilometres off Pointe-Noire uses 34 wells, tied back to the Likouf floating production unit. There, the oil is processed before transport to the onshore Djeno terminal via a Total-operated pipeline.

“Moho Nord is the biggest oil development to date in the Republic of the Congo. A showcase for Total’s deep offshore operational excellence, it consolidates our leading position in Africa,” the company’s present for exploration and production, Arnaud Breuillac, said in a press release.