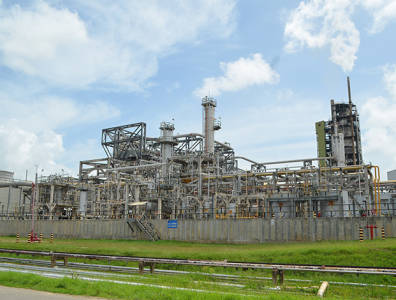 PORT OF SPAIN, October 8, 2018 – Following the shutdown of Trinidad’s Pointe-à-Pierre refinery, state-owned Petrotrin will be divided into four companies under the name Trinidad Petroleum Holding, local media reported over the weekend.

Minister of Energy and Energy Industries Franklin Khan told Parliament that the newly restructured company would have a subsidiary to handle legacy issues, one to oversee E&P operations, a third responsible for marketing activity and a fourth to manage the refinery.

“We are deinventerising the [refinery] assets, which is taking out all the saleable products […] safing the plant largely with liquid nitrogen so it could be mothballed for possibly a short while, and when a new business model emerges, based on conversations we will have with the market, then the refinery can be re-operationalised,” Minister Khan said.

The refinery shutdown, slated for completion by the end of the month, is part of a larger strategy to bring sustainability and financial balance back to Petrotrin’s operations.

The company has lost about TTD 8 billion (USD 1.17 billion) since 2013 and will require a TTD 25-billion (USD 3.66-billion) cash injection to maintain infrastructure and pay down arrears, which currently amount to TTD 12 billion (USD 1.76 billion), according to the NOC’s board.