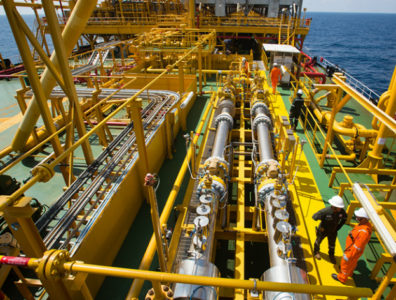 The North Malay Basin, discovered in 1979, is located 300 kilometres offshore peninsular Malaysia. Hess Corporation holds a 50% interest along with Petronas Carigali. First production began on the basin in 2013.

Wood Group and Hess Corporation have been working on projects together since 2012.

Iran oil minister: no ban for US firms